Geneva – During an exchange of views with the IRF Geneva/ Brussels Executive Committee, the European Commissionâ€™s Zoltan Kazatsay, Deputy Director General of DG TREN, responsible for Transport, confirmed his willingness to maintain a dialogue with the IRF and welcomed cooperation on issues relating to the road sector.

Mr Kazatsay confirmed that despite the Commissionâ€™s emphasis on alternative transport modes roads must not be forgotten. “Without roads everything is paralysed, without roads the economy stops”, he said, describing the key role of roads in the transport sector and the wider economy. As former state secretary for transport in Hungary, Mr Kazatsay said he well understood the perspective of member states and the particular importance of road development in the new member states.

Mr Kazatsay explained the Commissionâ€™s forthcoming work plan and said the priorities in the road sector were road safety and security, the promotion of cleaner vehicles, in particular the introduction of the EURO 4 vehicles and the development of pan-European transport corridors under the â€˜wider Europeâ€™ initiative.

With the mid-term review of the Road Safety Action Plan underway, Mr Kazatsay confirmed that the EU was behind schedule in meeting its objective of halving the number of road deaths by 2010. He said there was a need to increase investment in road safety and possibly to amend the original targets set out in the plan. He welcomed the IRFâ€™s cooperation on the subject of road safety. Tony Pearce, Director General of IRF Geneva/ Brussels said he believed that the IRF, drawing on its international scope, could play a role in sharing experiences and successful practices in terms of road safety, he cited a successful driver education program that had been carried out in Turkey as one example.

IRF Geneva/ Brussels Chairman, Jerome Munro-Lafon thanked Mr Kazatsay for sharing his views with the IRF and said he looked forward to cooperating with the Commission in the future. 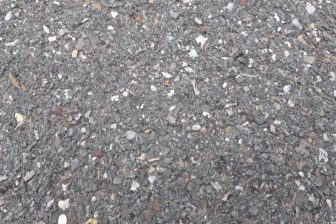 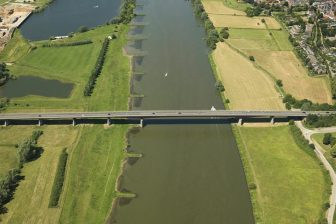 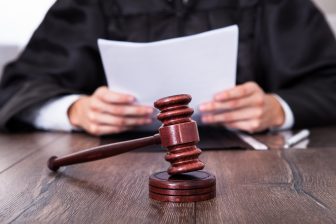