Brussels, Belgium – The European Commission decided on 21 december 2005 to close the formal investigation procedure[1] regarding the investment aid for railway wagons and new or reconditioned rolling stock[2] in the Autonomous Province of Trento, Italy. After examination, the Commission has concluded that the aid measure is compatible with the common market[3].

The Italian measure established an aid for small and medium enterprises of up to 25% for the acquisition of railway wagons and new or reconditioned rolling stock[4]. The Commissionâ€™s decision of 24 July 2002 to launch a formal investigation procedure was the outcome of several doubts regarding the compatibility of the measure with EU rules on state aid[5], which establish a maximum level of aid lower than the one included in the Italian plan.

However, following the opening of the investigation procedure, the Italian authorities agreed to reduce the planned aid intensity to the maximum levels established by EU rules. Therefore the Commission can state the compatibility of the Italian aid measure with the Treaty. 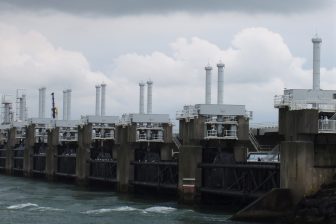 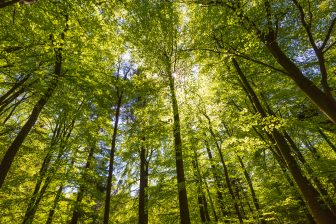