Brussels, Belgium – Maritime accident numbers may be falling, but the threats stemming from failure to comply with safety standards remain, said the EP Transport Committee on Tuesday. Even though, in the wake of the Erika and Prestige oil-spill accidents, the EU did introduce substantive legislation to improve maritime safety, further measures are needed to prevent accidents and pollution, and to deal with accident aftermaths, the committee believes.

Boosting the effectiveness of existing safety measures is the key aim of the European Commission’s "third maritime safety package", upon which the committee approved its seven reports – all almost unanimously – on 27 February. The 27-strong EU is a major maritime power, and its maritime safety rules need to be made robust enough to prevent maritime accidents such as the recent ones off the UK coast and in the Messina straits, it said. These seven reports are scheduled to be put to a plenary vote in April 2007. 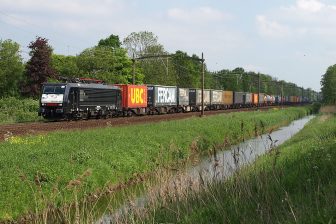