The proposals follow a consultation process and form part of the Department for Transport’s commitment to provide better regulation of the road haulage and passenger transport industries, outlined in the ‘Future of Transport’ White Paper.

Dr Ladyman said: "I want to cut red tape for the road haulage and passenger transport industries whilst maintaining safety standards. These proposals will reduce administrative burdens associated with licensing and build upon efficiency improvements already made by the Vehicle and Operator Service Agency (VOSA)."

Overall these changes are expected to save the industries around £15 million a year. 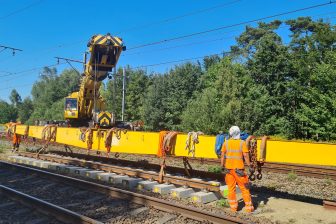 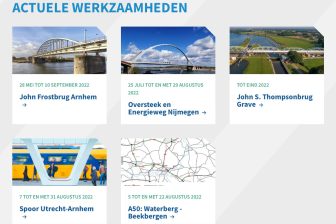