Companies in the renewable energies sector will now receive increased support for their investment under a EUR 100 million finance contract signed by the European Investment Bank (EIB) and Landesbank Saar (SaarLB) in Saarbrücken today. Wind and solar power projects will be particular beneficiaries.

With this loan, the two banks are focusing on small and medium-sized enterprises (SMEs) planning energy – particularly renewable energy – projects. This will enable them to finance as many projects as possible with small loans. Both private companies and public authorities will be able to apply for financing.

For the EIB, the European Union’s bank providing long-term finance, climate action and the promotion of a sustainable, competitive and secure energy supply are priority objectives. Another of its key tasks is to finance SMEs. And the profile of SaarLB, which has acquired a rapidly growing number of SME customers in the renewable energies sector over the past few years, is fully in line with this commitment. The two banks are taking forward their proven successful cooperation with the loan contract signed today.

In the words of EIB Vice-President Matthias Kollatz-Ahnen: “The renewables sector is now one of the most important in Germany and the rest of Europe. The European Investment Bank is putting its faith in the creation of sustainability and growth effects that will spill over into other knowledge-based sectors. A relatively small financial outlay can often result in the realisation of impressive projects. With SaarLB as our partner, the right customers can be targeted.”

Frank Eloy, a member of SaarLB’s Board of Directors: “The EIB is the ideal partner to help us promote cutting-edge technologies. This is particularly true of cross-border investment underlining SaarLB’s nature as a Franco-German bank.”

Background information
EIB
The EIB is the European Union’s bank. Its purpose is to promote the EU’s objectives by providing long-term loans for viable projects.

SaarLB
Landesbank Saar, Saarbrücken (SaarLB) has successfully positioned itself as the Franco-German SME bank. Boasting EUR 18.7 billion in total assets, it is the largest financial institution in the Saarland region. SaarLB’s core markets are the German state of Saarland and in the neighbouring regions of France, particularly in the country’s prosperous northeast. www.saarlb.de 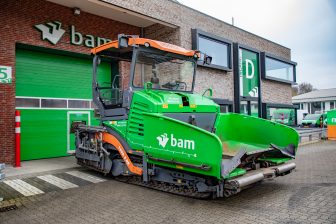 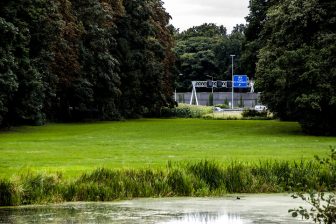 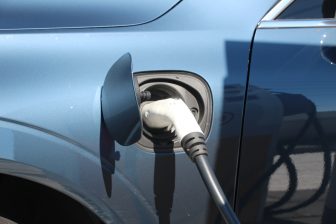