Mid June 2007, 2046 persons from 14 European countries had filled in the questionnaire. 74% of them live in a side street, with an average living duration of about 11 years, and 88% report no hearing problems. On average, respondents from Germany and Poland reported a higher degree of noise annoyance than participants from Italy and other countries. This corresponds to the result that 53% of the German and 49% of the Polish participants live in (rather, very) noisy areas, while this is true for 40% of Italian respondents and 44% from other countries.

The most annoying noise source is road traffic. 52% reported to be at least moderately annoyed by it, 16% by railway noise. 28% judged road traffic noise as very or extremely annoying, while 7% reported to be very or extremely annoyed by railway noise. With regard to road traffic noise, the three mainly investigated countries Germany, Italy and Poland do not differ from each other. Respondents from Poland differ from others in terms of higher railway noise annoyance. Judgements on annoyance are strongly associated with ratings on the noisiness of the residential area.

The survey will be continued. SILENCE city partners have been invited to take part in the survey and promote the study locally. The next step will be to collect data on noise exposure from noise maps for each respondent and to relate them to the subjective data.

The questionnaire is available at www.ifado.de/silence 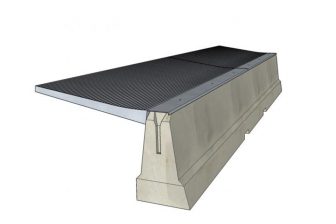 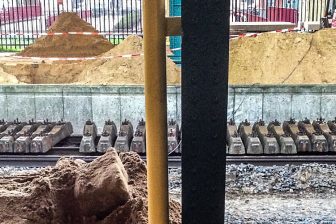