Sacramento – The California Transportation Commission (CTC) 2006-06-08 set aside close to a billion dollars ($970 million) in new transportation funding for 362 projects throughout the state.

Please see the list of project allocations by the CTC at www.dot.ca.gov 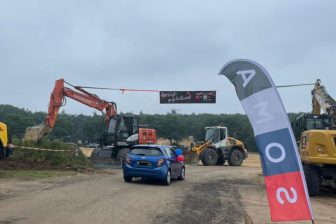 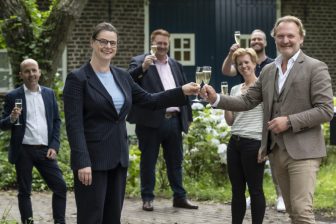