TRANSTU (formerly SMLT), the company in charge of the Tunis light metro system, has awarded ALSTOM two contracts worth a total of â‚¬91 million for the supply of 30 CITADIS tramways and infrastructure work for the city of Tunis. The contracts, provisionally awarded to ALSTOM in June 2004, were signed on 31 Januari 2005 in Tunis by MM. Patrick Kron, ALSTOM’s Chairman and CEO and Chedly Hajri, Chairman and CEO of TRANSTU, in presence of MM. Jean-Pierre Raffarin, French Prime Minister, and Mohamed Ghannouchi, Tunisian Prime Minister.

The first contract, worth â‚¬80 million, is for the supply of 30 new CITADIS tramways which will reinforce and renew the fleet of TRANSTU. The company operates a 32-kilometer â€œlight metroâ€ network with five lines, a suburban railway line and a bus network in the Tunisian capital.

These 30-meter long vehicles will offer rapid, comfortable and safe service. They will be the first air-conditioned tramway cars in circulation in Tunisia. The low floors will offer easy access for all passengers, including those with reduced mobility. The trams will operate on the current network and on two future extensions of seven kilometres each.

The second contract, worth â‚¬11 million, is for the infrastructure work of the first of these two extensions. ALSTOM will be responsible for the energy systems and for a part of the trackwork. Beginning of service on the extension is planned for mid 2006.

The CITADIS design concept combines standardisation of modular, service-proven components with customisation of interior and exterior design in order to meet the individual requirements of each city in terms of aesthetics, comfort and accessibility. ALSTOM has sold over 700 CITADIS trams around the world. CITADIS trams in commercial service have carried 500 million passengers over 35 million kilometres. 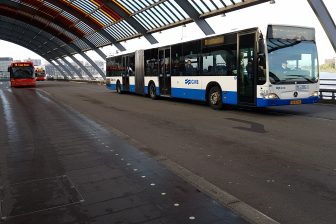 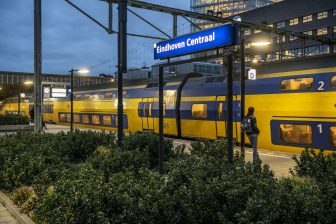