More favorable conditions exist in a number of our end-markets, including Continental Europe and Australia.

In line with emerging corporate governance, Arcadis will not provide further guidance.

Arcadis (EURONEXT: ARCAD), the leading global Design & Consultancy firm for natural and built assets, reported a 3% organic decrease in net revenues for the first half of 2016. The decrease was mainly due to a 38% drop of organic revenues in Brazil, driven by the severe recession, and lower revenues in North America, partly compensated by organic growth in Continental Europe, the UK and Australia. Net income from operations in the first half year of 2016 was €54.9 million, a decrease of 7% versus 2015.

Arcadis CEO Neil McArthur: “As expected, the first half of 2016 remained challenging for the Emerging Markets and for our North American business as it goes through its transformation to restore growth and profitability. We are still facing a deep recession in Brazil, while parts of Asia are showing lower demand. A sustained lower oil price is affecting spending on social infrastructure in the Middle East, as well as with our Oil & Gas clients. In the UK, the Brexit has led to delayed investments in the building sector, while our infrastructure business continues to grow. We experienced more favourable conditions for our Continental European and Australian businesses, which, together with the UK, continued to deliver organic growth, also benefitting from strong growth in our infrastructure business due to the Hyder acquisition. Overall net revenues declined organically with 3%, and EBITA decreased by 4%, driven by Brazil and our North American business. Net working capital continues to receive strong attention but was impacted by the Middle East which, as highlighted earlier, will have an impact through the middle of 2017. We are pleased with our sustained strong backlog, particularly in the developed markets, representing 11 months’ work, demonstrating our ability to successfully serve our clients with our value propositions.

Our leadership priorities remain unchanged. We will continue to be entrepreneurial in exploring growth opportunities and taking cost measures, including our Performance Excellence program in response to market conditions.”

More information is available at www.arcadis.com 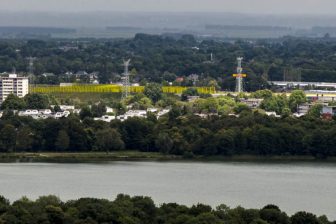 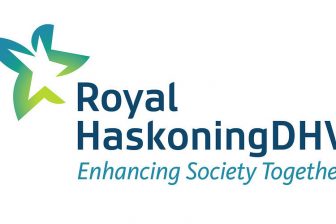