Paris, France – Mr. Kalyan Coomar Jena has been appointed as Chairman, Indian Railway Board, with effect from 1st August 2007. According to UIC statutes he will consequently assume the role of UIC Chairman for the remaining term of Mr. Jai Prakash Batra, former Chairman of Indian Railway Board, up to 31st December 2008. His nomination as UIC Chairman will be officially confirmed by UIC Executive Board and ratified by the General Assembly that will meet on 7th December 2007 in Paris. 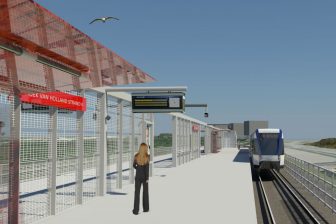