Competition for national railways as from 2017

The matters regulated by this proposal include information for passengers, liability in the event of death or injury and the assistance to persons with reduced mobility. Members are also in favour of a delay compensation system: 25% of the fare for a delay of 60 minutes or more and 50% for a delay of 120 minutes or more, but only if the operator can be held responsible for the delay. Furthermore, railway operators must guarantee the accessibility of stations, platforms and means of transport by eliminating all obstacles to boarding, disembarkation and remaining on board. And in future, all trains should provide a specially designated area of the train for baby carriages, bicycles and sports equipment.

Towards a European licence for train drivers
Gilles Savary (PES, FR), saw his report on certification of train drivers adopted unanimously. Whereas the Council wishes only train drivers to be covered by the directive, the Committee feels that other crew members performing safety-related tasks should be in possession of a certificate attesting that they meet minimum requirements relating to medical fitness, basic education and general professional skills.

All three reports are part of the so-called "third railway package", and all three proposals may well have to undergo the conciliation procedure. 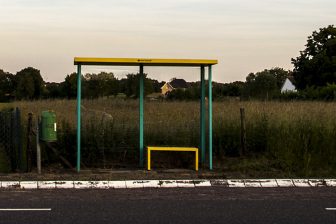 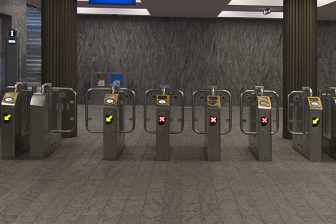