United Kingdom – A new £5 million noise reduction and maintenance scheme, due to start shortly, will mean safer and quieter travel for drivers on the 4km stretch of the M6 between Penkridge and junction 13 in Staffordshire.

Work will be starting on 8 January and is due to be completed by the end of April 2007.

The new road surface will be laid over the existing concrete carriageway, making it quieter and smoother. Additional works include a new concrete barrier in the central reservation, new drainage and road markings.

Traffic will be in contraflow and three lanes will be kept open in each direction during peak hours. Work will be carried out 24 hours a day. During off peak periods when traffic flows are at their lowest, there will be lane closures to allow the work to be carried out safely by the workforce. Drivers are advised to allow more time for their journeys if possible.

"The new road surfacing will reduce traffic noise and spray and will benefit people living near the motorway and drivers using it.

"We are asking drivers to observe the speed limit while they are travelling through the site for their own safety and for the safety of our workers." 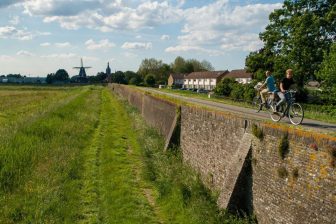 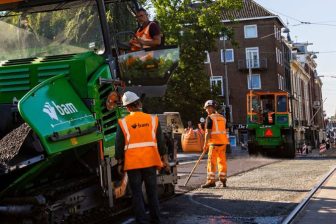