The scheme was procured by CM. Mouchel Parkman carried out the design and preparation work to the existing A449 carriageway in the West Midlands. The £1.4m scheme was completed in 2004.

Idris Lewis, Site Manager at AmeyMouchel received the prestigious award at a presentation ceremony. He comments, “We are delighted to receive recognition from the CCS. Every aspect of our work was assessed from cleanliness to safety and environmental awareness. AmeyMouchel has now set a clear precedent for others in the industry to follow.”

CCS is a national initiative which looks to promote the construction industry at site level. The scheme was first pioneered by Westminster Council and the Corporation of London in the late ’80s and is now administered by the Construction Confederation. 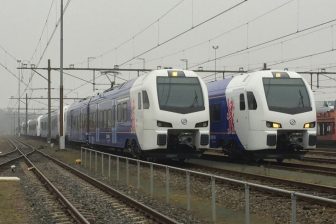 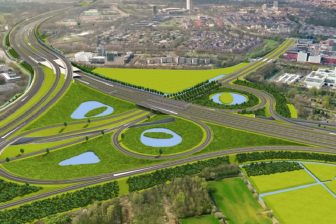