From 06:00 BST on May 1st, patrols will operate from Felley outstation, off Junction 27 of the M1, 24 hours a day seven days a week, in time for motorists using the motorway on May Day.

The Regional Control Centre at Nottingham was officially opened by the secretary of state for transport, Alistair Darling, on 2006 February 21st.

From Monday 2006 Mai 1st. 25 traffic officers and six supervisors, working on a shift system will now operate two patrols during night time and either two or three during the day, depending on traffic conditions.

The on-road crews are supported by control room staff at the East Midlands Regional Control Centre in Nottingham Business Park, off Junction 26 of the M1 and together they have dealt with an average of 53 incidents each day.

Matthew Pates, operations manager for the Felley outstation, said: "By operating patrols 24 hours a day, seven days a week, we are able to provide an even better service to motorists using the M1 – and the first to benefit will be those travelling on the May Day Bank Holiday. 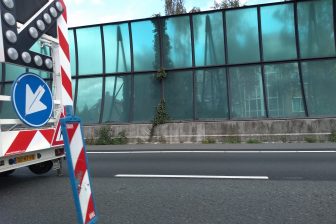 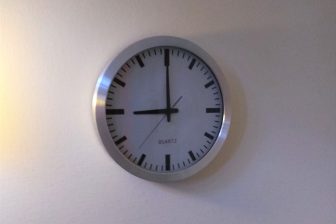 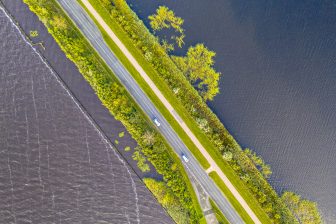