More ITS for greener mobility

ERTICO – ITS Europe and TOPOS AQUITAINE signed the contract for the ITS World Congress 2015 at the Metro’num event. ITS World Congresses are the year’s première event on ITS, representing a unique opportunity for showcasing and experiencing new technologies, networking and discussing and evaluating the latest developments.

Alain Rousset, President of Bordeaux Region, and founding member of “TOPOS AQUITAINE”, the satellite application cluster of Aquitaine and Anne Marie Keiser, Vice President of the Conseil general de Gironde and President of Gironde Numerique, witnessed André Perpey, President of TOPOS and Gunter Zimmermeyer, ERTICO Chairman, sign the agreement to host the 22th ITS World Congress in Bordeaux in 2015, under the theme “More ITS for greener mobility”.

Bordeaux has been an ITS pioneer since the 1980s and is home to several ITS research centres – ensuring a full and varied technical visit programme. Moreover, Bordeaux is a green city, offering eco-friendly forms of multi-modal transport. The 2015 ITS World Congress will focus on how mobility can be “greened” through the deployment of ITS solutions. The ITS possibilities and applications of Galileo will also be demonstrated in real life situations.

In addition to the being in one of the world’s most famous wine producing regions, Bordeaux is also a most convivial and beautiful city – the old town is on the UNESCO World Heritage List – perfect for the numerous technical demonstrations and networking events planned for Bordeaux 2015!

Gunter Zimmermeyer, ERTICO Chairman, said, “With a superb location and a strong transport industry, dedicated political and industry support, I believe Bordeaux will make the ITS Congress a great success. There is a lot of work ahead, but I am convinced that the 2015 ITS World Congress in Bordeaux will be another milestone towards deployment of ITS not only in Europe but worldwide.”

Whether discussing the latest ITS developments with 3000 of your peers at the 200+ Congress sessions, or seeing the cutting edge of ITS from 300 companies at the exhibition area, or trying out it all out for yourself in the demonstration area, or meeting and networking with the world’s greatest gathering of ITS specialists, government and industry representatives and journalists, the 2015 ITS World Congress will be unmissable! 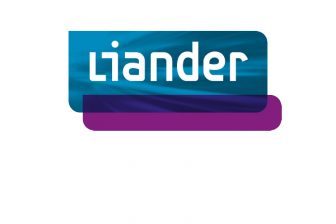 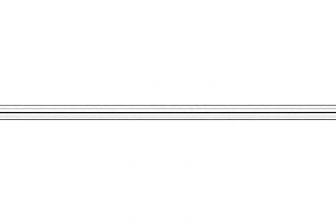 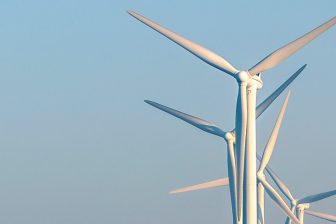