Geneva, Switzerland – The winners of the inaugural IRF European Road Safety Award were announced during an IRF Traffic Safety Conference, held in Amsterdam on 5 April 2006.

Attending the opening session, Zoltan Kazatsay, Director General of DG TREN, European Commission, presented three awards and commended each recipient for their commitment to improving the safety of Europe’s roads. Attikes Diadromes was awarded first prize for the Attiki Odos, motorway which features a range of road safety measures that have helped make the 65km stretch of motorway the safest in Greece and among the safest in Europe.

Other recipients were CDV Transport Research Centre in the Czech Republic for the Besidido Project applying a new approach to the design of road safety measures, which took second prize. Third prize was awarded to Eurovia for Vigiroute, a programme to master accident risk and prioritise the safety of its workforce on the roads.

The award, which was launched in 2005 under the IRF’s commitments as a signatory of the European road safety charter, seeks to recognize and publicize successful initiatives and projects by IRF members in the field of road safety, carried out in Europe.

The 2006 competition is now open to entries from IRF members. 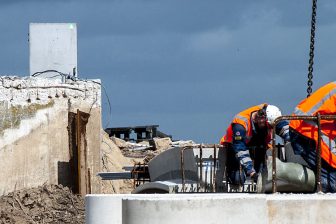 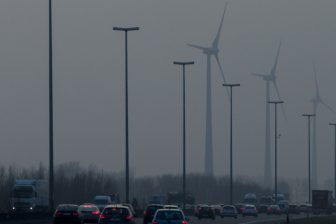