Munich, Germany – As of September 20, 2005, Dr. Thomas Stetter (39) is the new head of the Siemens Intelligent Traffic Systems (ITS) Division. Dr. Stetter, who obtained his doctorate in business management, has been with Siemens since 1995 and takes over from Dr. Christoph Kollatz, who has now taken on the job of heading the Siemens Business Services Group.

Born in Brannenburg, Bavaria, Stetter studied business management at the Ludwig-Maximilian University in Munich, majoring in “strategic management”. While writing his doctoral thesis, Stetter worked for Robert Bosch GmbH. In 1995, he moved to Siemens AG as a consultant and later became a project manager for Siemens Management Consulting. In 2000, Stetter became head of world-wide sales and marketing for the “WomenÂ´s Health” und “Mobile X-raying” product groups at Siemens Medical Solutions in Sweden. From 2003 onwards, he was in charge of the Telematics business unit of the ITS Division of I&S located in Munich. 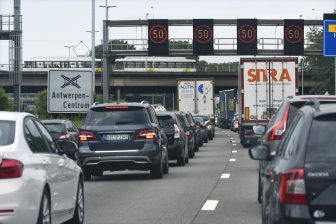 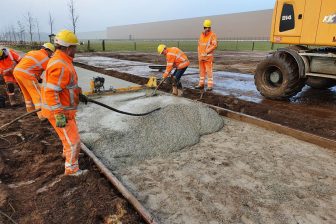 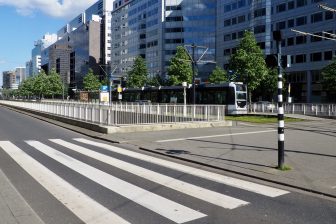