The European Commission has decided to authorise State aid in the form of an extension of the concessions for the Mont Blanc Tunnel and the Maurice Lemaire Tunnel to meet the costs arising from the new safety rules for the tunnels adopted following the accident in the Mont Blanc Tunnel in 1999. The aid should enable the two companies that hold the concessions – ATMB (Autoroutes et Tunnel du Mont Blanc) and APRR (Autoroutes Paris-Rhin-Rhône) – to make the investments required without affecting their financial viability.

At the French Government’s request, the concession holders have made safety improvements which have had serious implications for their financial well-being and have been raising doubts about the continued operation of the tunnels.

In order to ensure that the concession holders remain viable, France has proposed extending the duration of the concessions granted to the motorway companies which operate the Mont Blanc Tunnel (ATMB) and the Maurice Lemaire Tunnel (TML/APRR) by 15 years (until 2050) and 46 years (until 2068) respectively. APRR will also receive public funding of EUR 35 million.

The Commission has decided not to raise any objections to the measure in question since it regards the aid as compatible with the Treaty given the scale of the investments which have been made to ensure the safety of users. 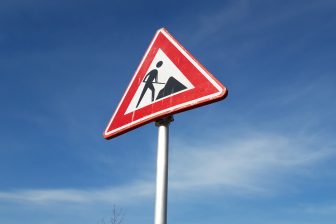 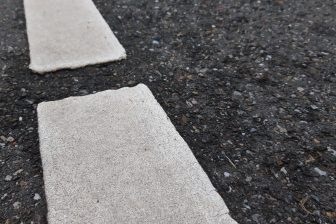