Brussels, Belgium – During a meeting 26 April 2006 in Brussels, the heads of 21 European rail freight companies called upon the European Commission to confirm the 2001 Transport White Paper commitment for rail for the long run.

The rail freight CEOs of companies from all over Europe met to discuss the most current issues in European transport policy. They used the opportunity to express their
expectations with regard to the upcoming review of the 2001 Transport White Paper to
Enrico Grillo-Pasquarelli, Director of the Inland Transport Directorate in the European
Commission. According to the top executives, the strategy of the White Paper to achieve
a sustainable transport system is already now, five years after publication, proving first
results, while at the same time the sector has made tremendous efforts to restructure
and better meet customer needs.

Johannes Ludewig, Executive Director of CER, said: “It is striking that the railway
undertakings have managed to stabilise the market share of rail freight and to reverse
the long trend of decline, while the Commission has not yet applied all the necessary
instruments stipulated by the White Paper, notably in the field of the Eurovignette.” The
CEOs asked the Commission to continue its policy and realise all elements of the policy
set out in the White Paper.

At the eve of the event during a dinner session, the CEOs met with the chairman of the
Transport Committee and other key representatives from the European Parliament and
the Commission. They expressed their concern that the political work to revitalise rail is
not yet accomplished with the First and the Second Railway Package. Beyond the
question of road tolls, there are still a lot of issues preventing a level playing field
between the modes of transport, such as energy taxation, unequal social conditions or
safety requirements.

In the course of the meeting, the rail freight CEO´s furthermore had a debate on
European corridors and a dedicated rail freight network. In this context they exchanged
views with Karel Vinck, European Coordinator for the European Rail Traffic Management
System (ERMTS) on the prospects for the development of freight corridors, especially
with regard to the implementation of ERTMS. Another important issue was the
implementation of a European system which allows the fully interoperable exchange of
data between railways and infrastructure manager. This system will facilitate crossborder
freight operations and improve service quality.
Considering the importance of the transport issues at stake, the CEOs decided to meet
again in September 2006 in Brussels. 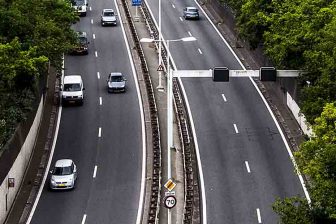 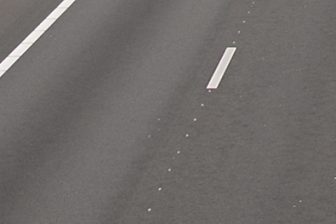