Saint Ouen Cedex, France – Alstom has received an order from the leasing company Hannover Mobilien Leasing (HML) for the refurbishment of five locomotives within the scope of an existing frame contract.

Alstom has also secured a maintenance contract for a period of four years. The total order volume amounts to about six million euros. Alstomâ€™s site in Stendal will be in charge of this contract.

HML will lease the vehicles to DB Regio Mittelfranken later this year. The diesel locomotives are planned to be used for the shunting of passenger coaches in the cities of WÃ¼rzburg, Regensburg and Passau.

In 2004 the Munich-based HML, concluded a contract with Alstom for the delivery of five fully-refurbished diesel locomotives with a total value of five million euros. HML then leased the locomotives to DB Regio Mittelfranken. Since January this year the vehicles have been used for medium-heavy and heavy shunting operations at Nuremberg main station. It was thanks to this positive experience gained that the current follow-on order was confirmed.

The locomotives in both orders are so-called â€œsilent locomotivesâ€œ. Their noise level is reduced by nearly 20 percent, i.e. by 15 decibel. Equipped with a Caterpillar diesel engine of type 3512, these locos can run at a speed of up to 100 km/h. 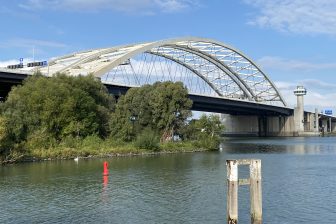 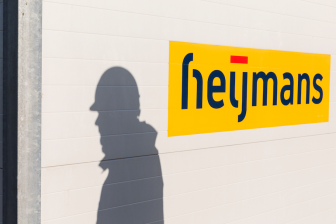