Saint Ouen Cedex, France – Alstom Transport recently signed a contract with Trenitalia, one of Italy’s leading railway operators, for the supply of spare parts and capital spares. The contract applies to the 213 Coradia regional trains operated by Trenitalia, which it has re-baptised ”Minuetto”, and has a total value of €21 million, of which €14 million is destined for a catalogue of 2,300 spare parts and the remaining €7 million for capital spares. It covers the period between September 2006 and October 2008, with a possible extension of one year.

The terms relating to spare parts are particularly ambitious, with delivery required 5 days from receipt of order, to whichever region of Italy the order comes from.

As for the capital spares, delivery of bogies, axles and engine assemblies is scheduled for between June 07 and September 08.

The contract provides further proof of Alstom Transport’s commitment to offering its customers solutions that allow them to master the complexity of maintaining an efficiently managed, modern train fleet, spread across an entire national railway network. 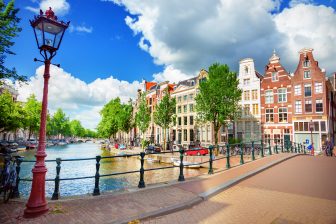 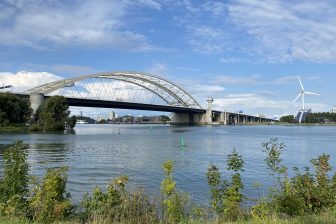