Nexans will supply the majority of the power, control and data cables for 27 electric locomotives under construction for New Jersey Transit

Paris, France – Nexans, the worldwide leader in the cable industry, has won a contract from Bombardier Transportation in Kassel, Germany to supply the majority of all the power, control and data cables to be used in the construction of 27 passenger locomotives for the New Jersey Transit Corporation (NJ TRANSIT). The powerful new locomotives will help NJ TRANSIT to expand capacity in its passenger rail operations.

The new ALP-46A locomotives are an evolution of Bombardier’s service-proven ALP-46 electric locomotive technology that has been in operation since 2002. Nexans had also delivered the cables for those locomotives as well and had demonstrated its excellent reliability.

The cables for the locomotives comply with the highest technical standards, especially for fire performance and efficiency. The power cables are rubber-insulated, while the control and data cables are insulated with irradiated polyethylene. They will be manufactured in the Nexans plants in Nuremberg and Monchengladbach, Germany, with delivery starting in April 2009.

“The main factors that persuaded Bombardier Transportation to place this major contract with Nexans are our proven capability to design, develop and deliver on-time and throughout the world a complete range of special cables to meet virtually any rolling stock requirement” said Dietmar Steinbach, Nexans Global Segment Manager for Rolling Stock.

About Bombardier
A world-leading manufacturer of innovative transportation solutions, from commercial aircraft and business jets to rail transportation equipment, systems and services, Bombardier Inc. is a global corporation headquartered in Canada. Its revenues for the fiscal year ended Jan. 31, 2008, were $17.5 billion US, and its shares are traded on the Toronto Stock Exchange (BBD). Bombardier is listed as an index component to the Dow Jones Sustainability World and North America indexes.

About Nexans
With energy as the basis of its development, Nexans, the worldwide leader in the cable industry, offers an extensive range of cables and cabling systems. The Group is a global player in the infrastructure, industry, building and Local Area Network markets. Nexans addresses a series of market segments from energy, transport and telecom networks to shipbuilding, oil and gas, nuclear power, automotive, electronics, aeronautics, handling and automation. With an industrial presence in more than 30 countries and commercial activities worldwide, Nexans employs 22,800 people and had sales in 2007 of 7.4 billion euros. Nexans is listed on NYSE Euronext Paris, compartment A. 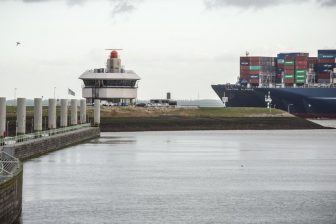 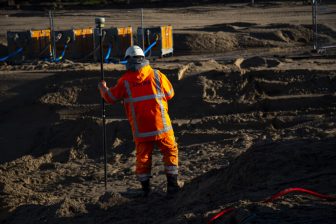 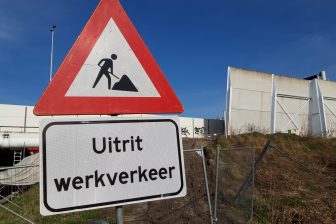