Paris, France – Nexans, the worldwide leader in the cable industry, has announced the completion of the installation of airfield lighting cables for the phase 2 expansion project for Abu Dhabi International airport in the UAE (United Arab Emirates). The project included 1,900kms of 5 kV primary cable (FAA L-824C) that provides power for the lighting transformers and 770kms of H07FN-F secondary cable that connects the transformers to the airfield lights.

Nexans supplied the airfield lighting cable to Crouse Hinds, the US-based lighting specialist in charge of the cable installation. The 12-month contract, valued at around 2.6 million Euro, started in May 2007.

Nexans was awarded the contract because its cables complied with the all relevant international specifications for airfield applications as well as being priced competitively. In addition, Crouse Hinds was impressed by Nexans’ high level of customer support and extensive reference list.

The cables were manufactured at Nexans’ plant in Lyon, France.

Phase two of the expansion: a new super-sized airport

Phase two of the expansion, which began in late 2006 for completion in 2010, includes the construction of a new super-sized midfield terminal building, along with a second parallel 4,100m runway, a new aircraft control tower and new cargo facilities. This massive development, which takes place to the north of the existing airport, is expected to cost 4.3 billion Euro.

The project is expected to double the existing area of the airport to 34km². The project will provide a top quality home base for the United Arab Emirates national carrier Etihad Airways.

Besides airfield lighting cables supplied for the Abu Dhabi International airport, Nexans, as a global leader in the infrastructure, industry and buildings, has designed an extensive range of cables, cabling systems and accessories for the challenging airport market. Nexans can actually provide a complete turnkey cable package for an entire airport by supplying energy and communication networks, including standard or special cables, connectivity, and active components, to multiple terminals and hangars, control towers and runways. 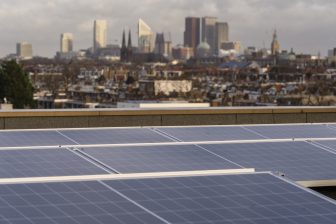 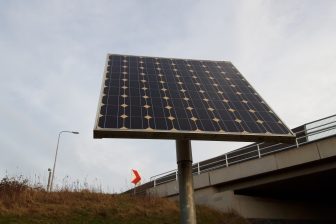 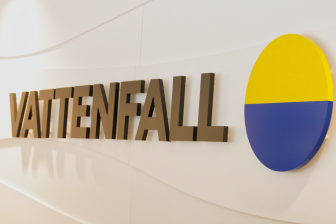