Luxemburg – As the European Unionâ€™s long-term financing institution, the European Investment Bank (EIB) is furnishing a EUR 160m loan to Dutch-based TenneT, Transmission System Operator B.V., for the construction of a new high voltage connection in the Randstad conurbation in the western Netherlands. As the operator of the national Dutch high voltage grid TenneT will over the coming years be investing in new power transmission links designed to maintain the security of electricity supply throughout the Randstad at its current level. The finance contract for this transaction was signed today in Luxembourg by Mel Kroon MBA, TenneTâ€™s CEO, and Torsten Gersfelt, EIB Vice-President.

The EIB loan has been earmarked for the installation, over a ten-year period (from 2005 to 2015), of some 150 kilometresâ€™ of high voltage connections (both overhead and underground) and for the construction of the accompanying substations and other facilities.

The project, which in the Netherlands goes by the name of â€œRandstad380â€, is aimed at preserving power transmission capacity in the Randstad at the appropriate level, bearing in mind the future increase in demand for power, as well as boosting TenneTâ€™s contribution to the integration of and access to the European energy networks.

The 1994 Essen European Council identified the development of trans-European energy, transport and telecommunication networks as crucial to the European Unionâ€™s social and economic integration. It is on this basis that the implementation of such Trans-European Networks (TENs) has been designated a key objective in EIBâ€™s operations, leading the Bank to become one of the foremost providers of bank loans throughout Europe in support of such projects. To date EIB has made available a total of EUR 8.2bn in loans to be invested in energy networks.

EIB loans for power grid projects (a total of EUR 1.3bn in 2004) have helped to set up a number of projects involving inter alia the extraction and export of natural gas from Norway to the United Kingdom, the construction and operation of an LPG terminal in Sagunto, Spain, the upgrading and expansion of a gas network in Spain and, finally, the interconnection of networks in Denmark to facilitate the transport of gas across the North Sea. 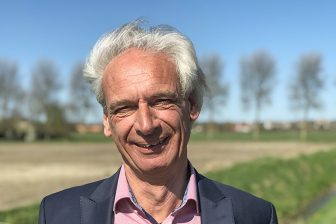 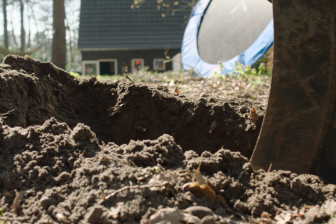 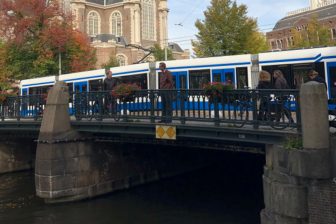