Basingstoke, Hampshire, United Kingdom – Scott Wilson, the international consultancy group, won ‘Best IPO of the Year’ at the Shares Magazine Awards held in London on the 29th of November 2006.

In a nomination group comprising of four in total, the professional support services consultancy is delighted to have won the title.

Geoff French, Executive Chairman, comments, “Scott Wilson would like to thank Shares Magazine for this award and for the recognition it bestows. It is a privilege to have been nominated and short-listed alongside three other commendable companies.”

“In March 2006, the Group completed a successful flotation on the Official List of the London Stock Exchange. We continue to develop the business in a strategic and effective manner and are very pleased with the rapid progress thus far. These include key contract wins, selective complementary acquisitions and the continuation of organic growth investment.”

Since the flotation, Scott Wilson has made considerable progress with several high profile contract wins. The most recent being the East London Line contract with a Balfour Beatty / Carillion Joint Venture to provide multi-disciplinary design services. The value of the contract to Scott Wilson is expected to be up to £14 million over the duration of the project. 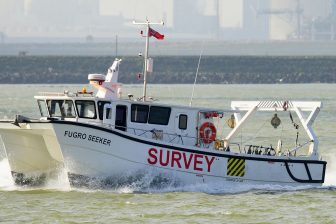 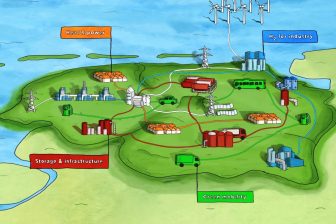