London, United Kingdom – Invensys plc announces that Bay Green has been appointed Chairman of the Audit Committee and that his role as Senior Independent Director has been assumed by Michael Parker, both with immediate effect.

Bay Green, a fellow of the Chartered Institute of Accountants of England and Wales, was appointed a director of Invensys plc in January 2005, and became Senior Independent Director at the AGM on 21 July 2005. He also holds the positions of Vice Chairman of Dresdner Kleinwort, Senior Independent Director of RPC Group Plc and non-executive director of Axis-Shield Plc. In September 2006, he was appointed as a specialist adviser to the Wholesale and Institutional Markets Business Unit of the Financial Services Authority.

Michael Parker was appointed a non-executive director on 24 May 2006. He is Group Chief Executive of BNFL a position he has held since 2003 and was previously President and Chief Executive Officer of The Dow Chemical Company in Midland, Michigan, USA from November 2000 to December 2002 and had been a member of the Board of Directors of Dow since 1995.

Following these changes, we have also commenced a search for a further non-executive director.” 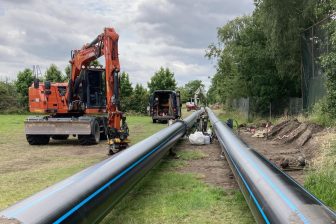 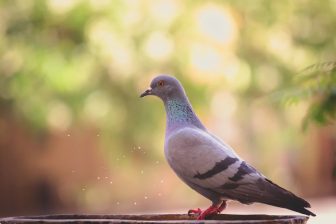