Gerard van de Aast, CEO: “2014 was a year in which Imtech normalised its financial situation and dealt with substantial one-off costs. We continued to improve our operational performance, which is the third pillar of our recovery plan. Working capital performance, an important indicator, has significantly improved and the volume and quality of the order intake developed satisfactorily. Operational results are improving as well and with the large restructuring actions behind us, we can now focus to further restore overall profitability. We are well aware of the challenges still ahead on our road to recovery, but progress to date has been steady.” 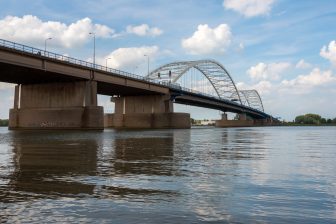