MANILA, PHILIPPINES – Mr. Tadao Chino, former President of the Asian Development Bank (ADB), passed away in Tokyo, Japan, Thursday 2008-07-17 at the age of 74.

Serving as ADB President from 1999 to 2005, Mr. Chino steered ADB through a challenging period that included providing assistance to several developing member countries still suffering from the effects of the 1997-1998 financial crisis.

Soon after Mr. Chino’s arrival, ADB approved its Poverty Reduction Strategy, declaring poverty reduction its overarching goal. Under that goal, negotiations for the replenishment of the Asian Development Fund (ADF VIII) – ADB’s major source of concessional funds for the poor – were started. He also helmed negotiations for ADF IX, securing funding for 2005-2008.

Addressing new challenges, Mr. Chino oversaw the adoption of the institution’s private sector development strategy in 2000, and the reorganization of ADB in 2002, together with its Resident Mission Policy. Under his leadership, ADB adopted its long-term strategic framework to provide strategic direction and to position ADB to help its member countries achieve the Millennium Development Goals by 2015.

“Mr. Chino will be sorely missed by this institution and the people who have known and worked with him. He was a strong voice for eradicating poverty and his influence continues to be felt today,” said ADB President Haruhiko Kuroda.

Mr. Chino’s involvement in ADB dates back to the institution’s creation. In 1964, Mr. Chino, as an officer of the United Nation’s Bangkok-based Economic Commission for Asia and Far East (ECAFE), laid the groundwork for establishing a regional development bank. His efforts led to the founding of ADB in 1966.

Since leaving ADB, Mr. Chino had been a senior advisor to Nomura Research Institute Ltd. Before that, Mr. Chino, a graduate of Tokyo University, had a career spanning more than three decades with Japan’s Ministry of Finance. He was an expert in international finance, and he represented the Ministry at a number of international monetary conferences as Vice Finance Minister for International Affairs.

Mr. Chino’s family said his passing was due to liver failure. He is survived by his wife and two daughters. 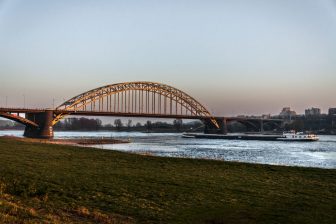 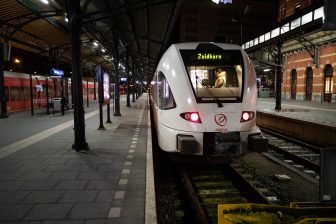