Brussels, Belgium – Energy Commissioner Andris Piebalgs met 2006-11-10 Sir Nicholas Stern, Head of the UK Government Economics Service, and one of the top world specialists on the economics of climate change. Commissioner Piebalgs, and the author of the “Stern Report” discussed the contribution of the European Energy Policy in the fight against climate change in view of the preaparation of the European Strategic Energy Review that the Commission will adopt early next year. “Climate change is a global threat that demands a urgent action. A responsible energy policy should consider ambitious goals at a European level to promote carbon free energy sources. It is not only essential to save the planet but is also economically sound. This is the basis of the Energy Review”, Commissioner Piebalgs said.

The Stern Review on the Economics of Climate Change, that was published on 30 October 2006, underlines the fact that climat change is a critical problem that has to be adressed urgently at global level for economic reasons as well as for environemental reasons. The Review estimates that “if we don’t act the overall cost and risks of climate change will be equivalent to losing at least 5% of global GDP per year, now and forever. If a wider range of risk and impact is taken into account, the estimate of damage could rise to 20% GDP or more. In contrast, the cost of action (reducing CO2 emissions in the next 10-20 years) can be limited to around 1% of global GDP each year”.

The dialogue between Commissioner Piebalgs and Sir Nicholas Stern is part of the consultations that the Commission is undertaking for the preparation of the first Strategic EU Energy Review, as requested by the European Council, on 24 March. This document, announced in the Green Paper for a Sustainable, Competitive and Secure Energy, will be the basis for the development of the new European Energy Policy. The Energy Review, which will be presented regularly to the European Council and the Parliament, will constitute a stocktaking and action plan for the Spring European Council of March.

The Stragegic EU Energy Review will propose medium and long term goals for the development of clean and renewable energy sources in the EU. It will be part of the Energy Package which also includes the Renewable Energies Road Map, a Report on the Situation of the Internal Energy Market, the outcome of the Competition Sectorial Enquiry on the Internal Energy Market, a Priority Interconnection Plan, a communication on Clean Coal and a report on the Economics of Nuclear Energy.

Additional background information (provided by Infrasite’s Editorial Staff)
The Stern Review can be downloaded at www.sternreview.org.uk 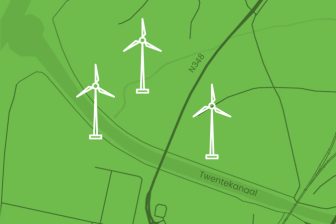 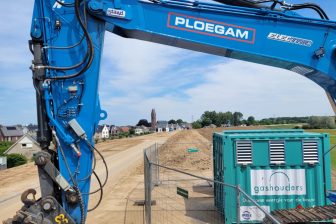 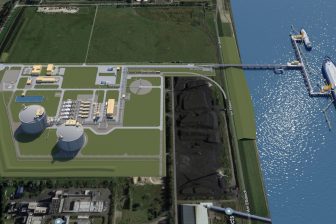