Brussels, Belgium – Energy Commissioner Andris Piebalgs recalled 2007-09-14 the strong European commitment to the construction of the Nabucco gas pipeline, a project that will supply gas from new suppliers to central Europe. In a speech delivered in a conference held 2007-09-14 with the support of the Hungarian government, Commissioner Piebalgs underlined that Nabucco was the only gas project among the four energy priority projects that were to benefit from a co-ordinator. In fact, the newly appointed Nabucco’s co-ordinator, Jozias van Aartsen, was also present in the conference. “This conference organised in Budapest shows that Europe is united in its determination to go ahead with this key project, which will boost our efforts to diversify our supply sources and our supply routes of gas”, said Commissioner Piebalgs.

The primer minister of Hungary, Mr Ferenc Gyurcsány, and the minister of of Economics and Transport Mr János Kóka, also took part in this major conference together with ministers of Austria, Bulgaria, Romania, Turkey and representatives of the industry, international financial institutions and specialised press.

Nabucco project consists in a 3,300-kilometre pipeline, with an planned maximum capacity of 30 billion cubic meters per year. It may bring gas to Europe from producers in the Middle East and Caspian region. The western end of the pipeline will be Baumgarten an der March, a major natural gas hub in Austria. Works are expected to begin in 2009 and is planned to be finished in 2012. The Nabucco project is included in the EU Trans-European Energy Network programme, and it was identified in the European Council of 24 March 2007 as one of the priority projects that will benefit from a co-ordinator.

Actually, this was the first occasion in which the co-ordinator for Nabucco, Jozias van Aartsen, took place on a major event related to his function, after his nomination by the Commission last Wednesday (12 of September). Mr Van Aartsen is former Foreign Minister of the Netherlands. 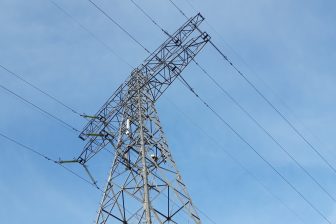 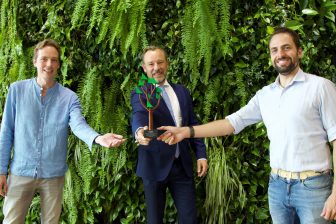 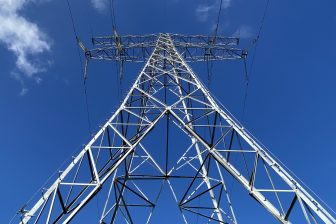