The agreement was signed in the form a joint declaration at the end of a ministerial conference on Nabucco that took place 2006-06-26 in Vienna. The pipeline is critical to the long-term necessity for Europe to connect its gas market to the Caspian region and is likely to be the first of many supply routes through Southern Europe. The European Union had conceived a scenario in which 10 – 15% of its gas would come from this region by 2025.

“Gas is essential to the European economy. The European Commission is actively guiding investments into transmission and is hoping to assist in overcoming the technical and commercial issues involved in bringing gas through many jurisdictions to the EU”, Commissioner Piebalgs said.

"The Nabucco Gas Pipeline is one of the most important European Energy Projects, which allows the EU to diversify its transport routes and gas supplier countries," President of the EU Energy Council, Dr. Martin Bartenstein, said.

The Nabucco pipeline, which runs from the Caspian basin through Turkey to Bulgaria, Romania, Hungary and Austria, was identified as one of the priority projects of common interest under the guidelines for Trans-European energy networks[1]. It could deliver annually between up to 31 Billion cubic meters of natural gas to the EU markets.

The project will thus enhance the diversification of energy supplies to the EU as it will provide an additional natural gas supply route from the Caspian region and the Middle East to the EU. Upgrading and construction of new energy infrastructures was identified as one of the priorities for securing and diversifying of the EU energy supplies by the Commission’s Green Paper on a European Strategy for Sustainable, Competitive and Secure Energy and highlighted by the European Council of Heads of States and Governments of 23 and 24 March 2006. 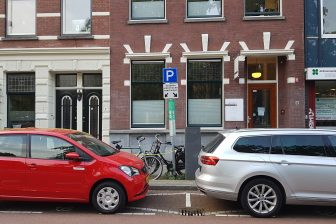 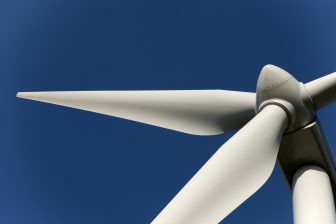 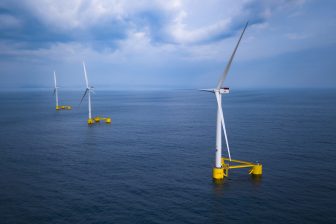